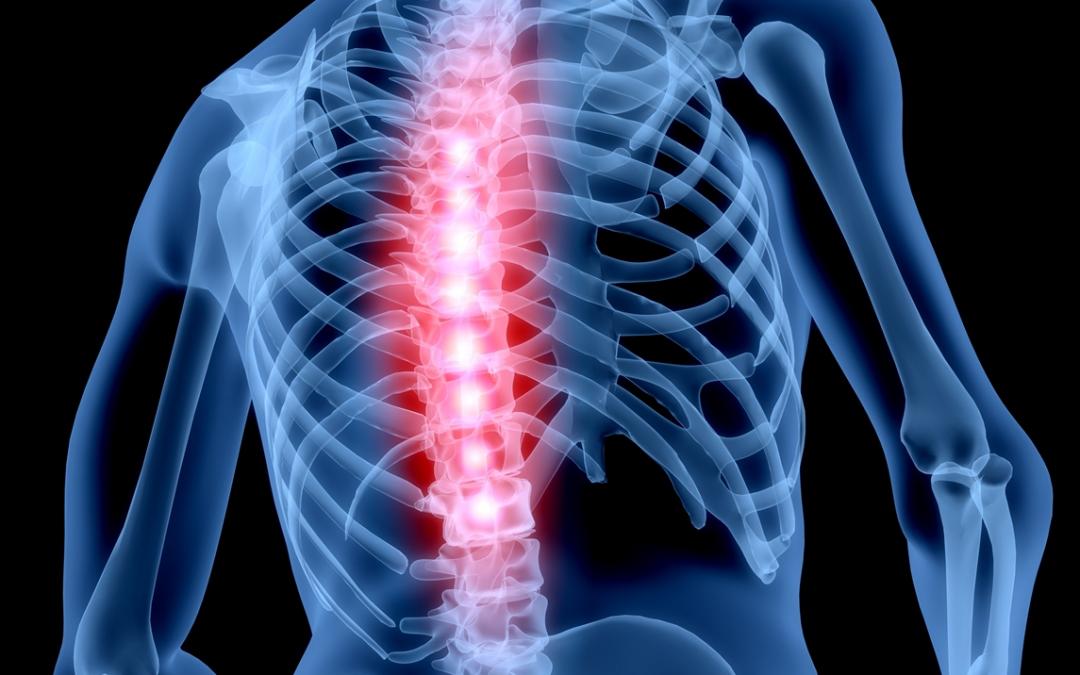 See your chiropractor and avoid back surgery

I’m sure some of you have seen that one of the best teams in the NBA, the Golden State Warriors, no longer have their head coach with them on the bench. Steve Kerr, the 51 year-old coach is out with excruciating back pain (and nausea from the pain). The interesting part of the story is that he had back surgery less than two years ago, and made the comment…

“I can tell you if you are listening out there: If you have back problems, stay away from surgery,” “I can say that from the bottom of my heart. Rehab, rehab, rehab.”

Dr. Robert Aptekar, a board certified and Stanford University-trained orthopedic surgeon with 25 years experience, agreed with Kerr’s advice. And the research would agree with both of them! A study published by SPINE Journal in May of 2013 looked at workers with occupational back pain or injuries. The key to the outcomes heavily involved ONE major component: Who they saw for their back problem!

(reference to study below) 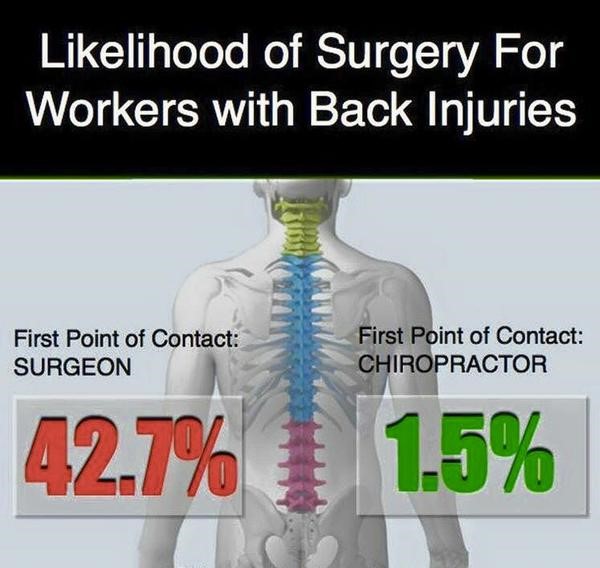 Risk of back surgery plummets!

WOW…do you get that?  If they see the Chiropractor, instead of seeing the surgeon, their risk of having back surgery plummets! I wish we could have gotten to Coach Kerr before his surgery!

Combine that with sky-rocketing opioid use and the destruction they bring to a person and an entire society.

I’m the first one to remind you that the benefits of Chiropractic go way beyond pain, but a common and great side effect of removing interference is pain reduction.