Back Pain and Epidurals 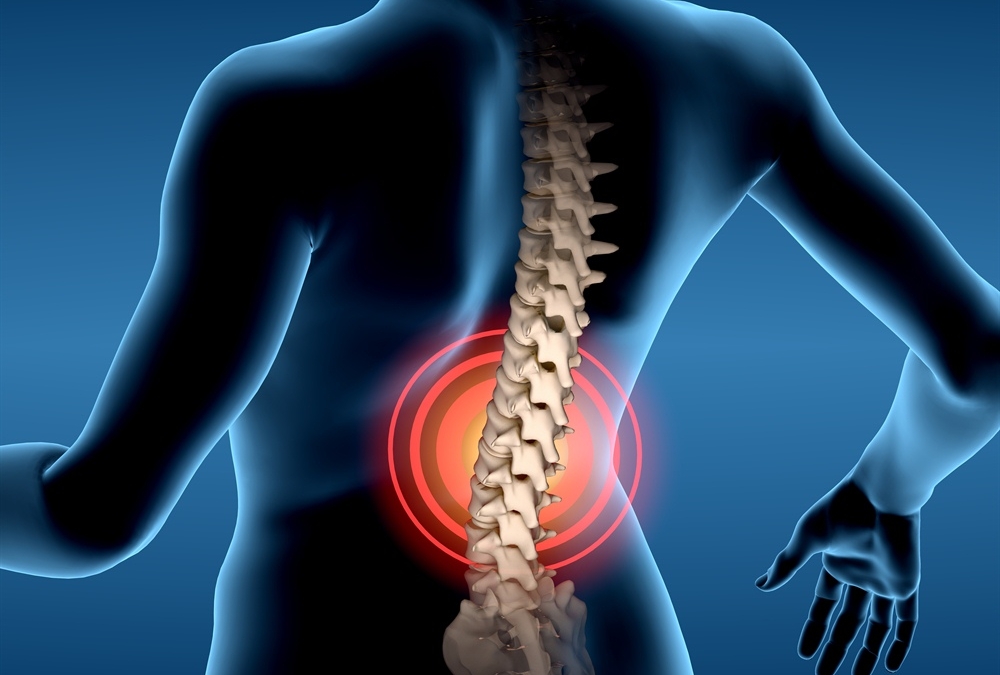 Back Pain and Epidurals – Another Warning

In the past I have written about how reconstructive care has provided excellent results in comparison with other standard treatments for back pain, and without the potentially harmful side effects. Disk herniation, for instance, is usually dealt with in one of three ways in standard medical care: minor problems are usually prescribed non-steroidal anti-inflammatory drugs (NSAIDS); epidural steroid injections may be employed in more serious cases; and, in the most severe cases, disc problems may be treated with surgical intervention, such as lumbar fusion. Each of these treatments has concerns about long-term side effects that are well documented but rarely made clear to the patients. However, earlier last month we had another warning about epidurals that is unambiguous.

Epidurals are injections of cortisone directly into the spine near to the location of the pain, and they have been used for decades. They typically have good results in the short-term management of pain, but there have long been question marks over their side effects, especially in relation to weakening of the bones. A US study published in The Journal of Bone and Joint Surgery in 2013, analyzed patients with vertebral body fractures following lumbar epidural steroid injections (LESIs). It concluded the following: ‘In the survival analysis, an increasing number of injections was associated with an increasing likelihood of fractures. Each successive injection increased the risk of fracture by a factor of 1.21.’ The increased bone fragility and fracture risk can be a significant problem, especially in the elderly and others at risk for osteoporotic fractures. But last month’s warning went further.

At the end of April, The U.S. Food and Drug Administration (FDA) published a more serious warning about the potential side effects of epidurals: ‘Injection of corticosteroids into the epidural space of the spine may result in rare but serious adverse events, including loss of vision, stroke, paralysis, and death.’ Corticosteroids will therefore have to carry a Warning label detailing the risks. The FDA advises the following: ‘Patients should discuss the benefits and risks of epidural corticosteroid injections with their health care professionals, along with the benefits and risks associated with other possible treatments.’ Further, the FDA notes: ‘The effectiveness and safety of the drugs for this use have not been established, and the FDA has not approved corticosteroids for such use.’ This warning came about after the FDA was made aware of concerns from medical professionals about the ‘risk of serious neurologic adverse events’, leading to a review of the medical literature in its database, which confirmed fears. This is completely separate to the outbreak of fungal meningitis tied to contaminated epidural steroid injections in 2012/13, which killed 64 people and affected over 750 other patients who had received various spinal injections.

Any medical professional is unlikely to recommend spinal re-constructive care, but it has been proven to provide relief from back pain without the adverse side effects of other treatments and often at lower cost, and according to the best evidence it is successful in 88-90.5% of cases. The reason it’s not and likely never going to be highly recommended is an issue of the “business of medicine” rather than what is right or best for the patient. Speaking of the Business of Medicine – All is NOT Well with Medical Error Numbers Imagine the population of Atlanta, GA was wiped out each year because of mistakes people make. The furor would never stop; there would be inquiries, demands for action, people on the streets, the reasons and the culprits hunted down… That’s what’s happening in the US, purely due to medical error, according to a recent press release by The American Association for Justice. It details how 440,000 patients are killed every year by preventable medical errors.

The release points to new research in the Journal of Patient Safety and highlights the story of ‘Quanisha S.’ of Little Rock, Arkansas, who underwent a partial thyroidectomy to remove a goiter in her neck at a hospital in her home town. When she began to feel short of breath twelve hours later, she told nurses, but her condition was not appropriately monitored or reported to a physician, meaning that a blood clot in her neck was not picked up. She went into respiratory arrest and suffered severe brain damage, leaving her bed-ridden and in the care of her mother 24/7. This is an all-too-familiar story. In fact, preventable medical errors are now the third leading cause of death in the US and should be called an ‘epidemic’. Here are some more basic facts from the press release: Preventable medical errors cost the U.S. tens of billions of dollars a year.  [Institute of Medicine] One in three patients who are admitted to the hospital will experience a medical error.  [Health Affairs] Studies of wrong site, wrong surgery, wrong patient procedures show that “never events” are happening at an alarming rate of up to 40 times per week in U.S. hospitals.  [Archives of Surgery] One of the main problems in the US is the following: ‘Corporate front groups are working hard in the U.S. Congress and state legislatures throughout the country to limit accountability and access to the civil justice system when patients are harmed or killed by medical negligence.’ The natural consequence of removing accountability from medical care is more such errors.

What can we do?

It is becoming increasingly evident that we must take more responsibility for our own health and adopt less of an unquestioning, blind acceptance mentality when talking to our medical professionals. We can ask questions about medications and medical procedures and do background research online; we can also look at alternative care options that are often ‘marginalized’ by medical professionals as being ‘unproven’ when, in fact, they are just as effective AND less risky than many of the established procedures.

Make an Appoint With an Experienced Chiropractor

If you have back pain and are considering an epidural to relieve your pain consult with the chiropractors at Rittenhouse Square Chiropractic. Call (215) 546-1010 for an appointment or click here to book online.